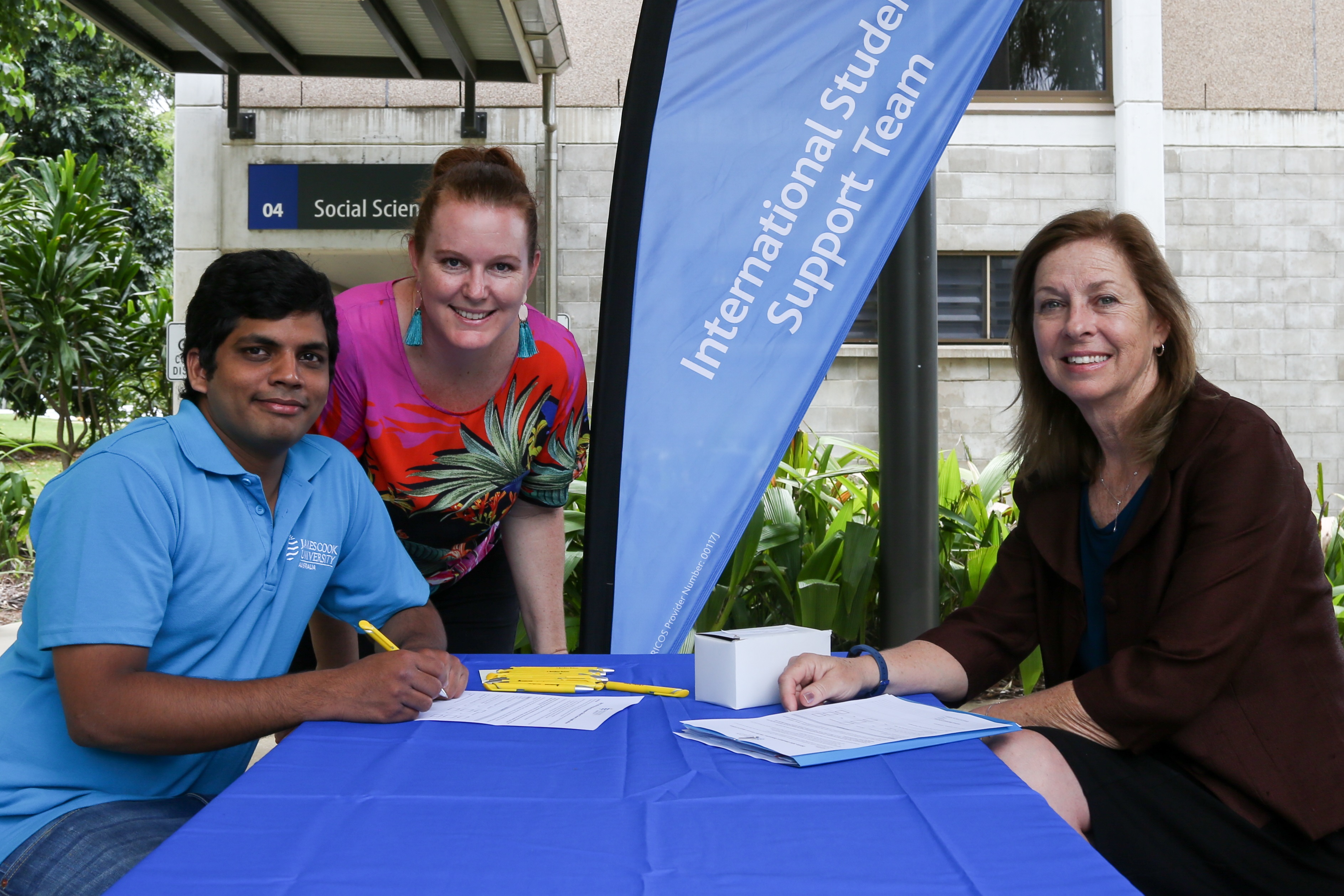 When severe flooding hit North Queensland in February 2019, students at James Cook University (JCU) – most of them young and many a long way from home – were among thousands of residents in the region to be affected.

Water-damaged accommodation, appliances, clothing, textbooks and in some cases lost wages were just some of the immediate challenges students had to face.

Foundation CEO Sylvia Bhatia said it was an easy decision to make, based on the long-standing relationship between the two organisations developed through QCF’s sponsorship of an annual JCU scholarship for regional and remote students.

“Just from seeing the news and hearing how bad the situation was up north, we wanted to do what we could to help,” Ms Bhatia said.

“The Foundation decided the most direct way to help was to donate $20,000 towards a fund set up by JCU to provide hardship grants to students.”

In total, 48 domestic students and 44 international students from 15 different countries – including the USA, Canada, Kenya, India, PNG and the UK – received a $500 grant through the JCU Student Disaster Relief Fund.

JCU’s Director Advancement Toni Lawrence said the flooding was devastating to many Townsville residents including JCU students, and the Foundation’s support had been vital in helping 40 affected students get back on their feet.

“The QCoal Foundation immediately raised its hand to say it wanted to help, and in fact they became the leading contributor to the fund with their gift of $20,000,” Ms Lawrence said.

“I would like to thank the Foundation for its ongoing support of regional Australian communities, in particular during times of need.

“The Foundation’s compassionate and generous support of JCU students whose lives were devastated by Townsville’s 2019 flooding event was inspiring.” 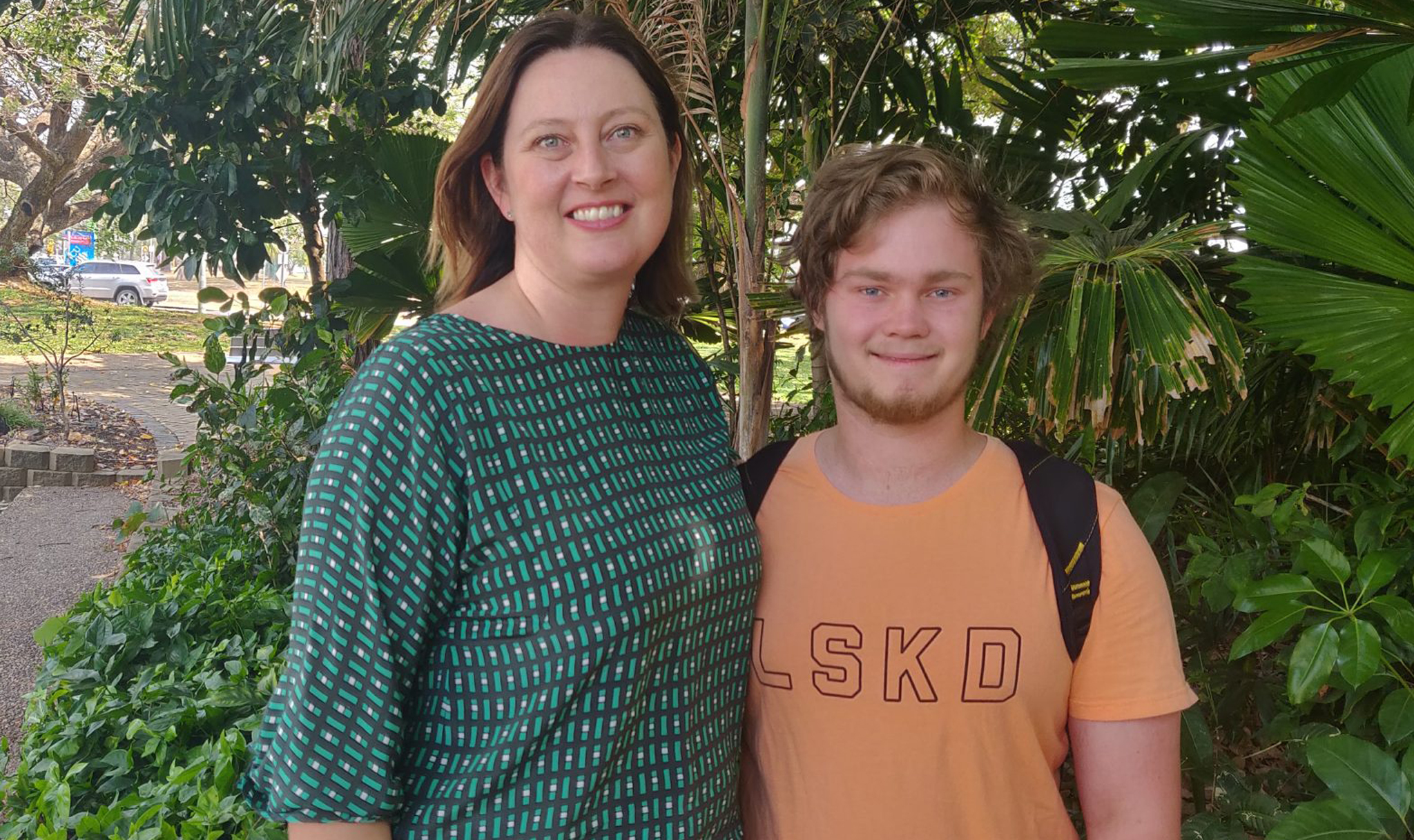 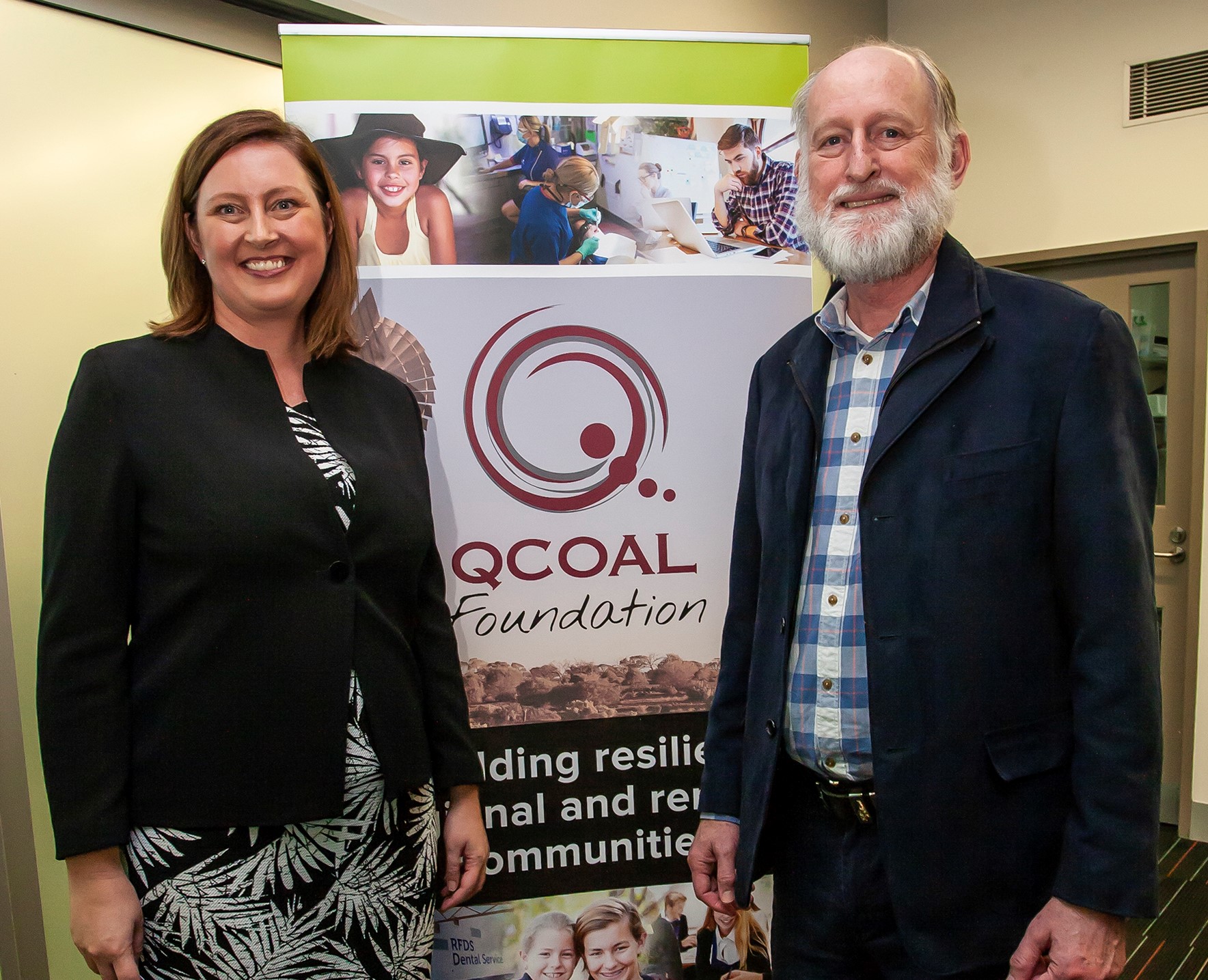 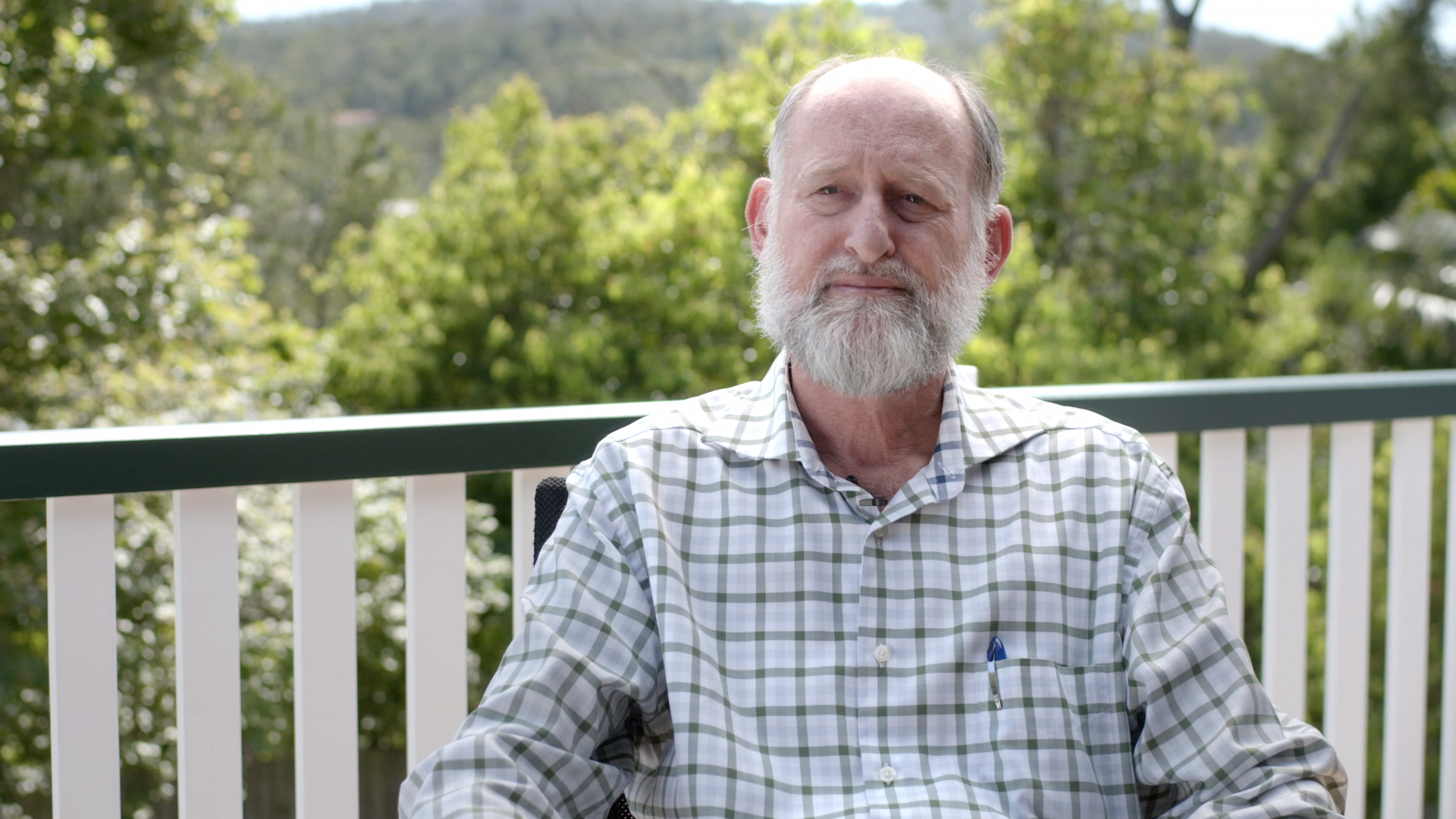 A Chat with Christopher Wallin: A RFDS supporter 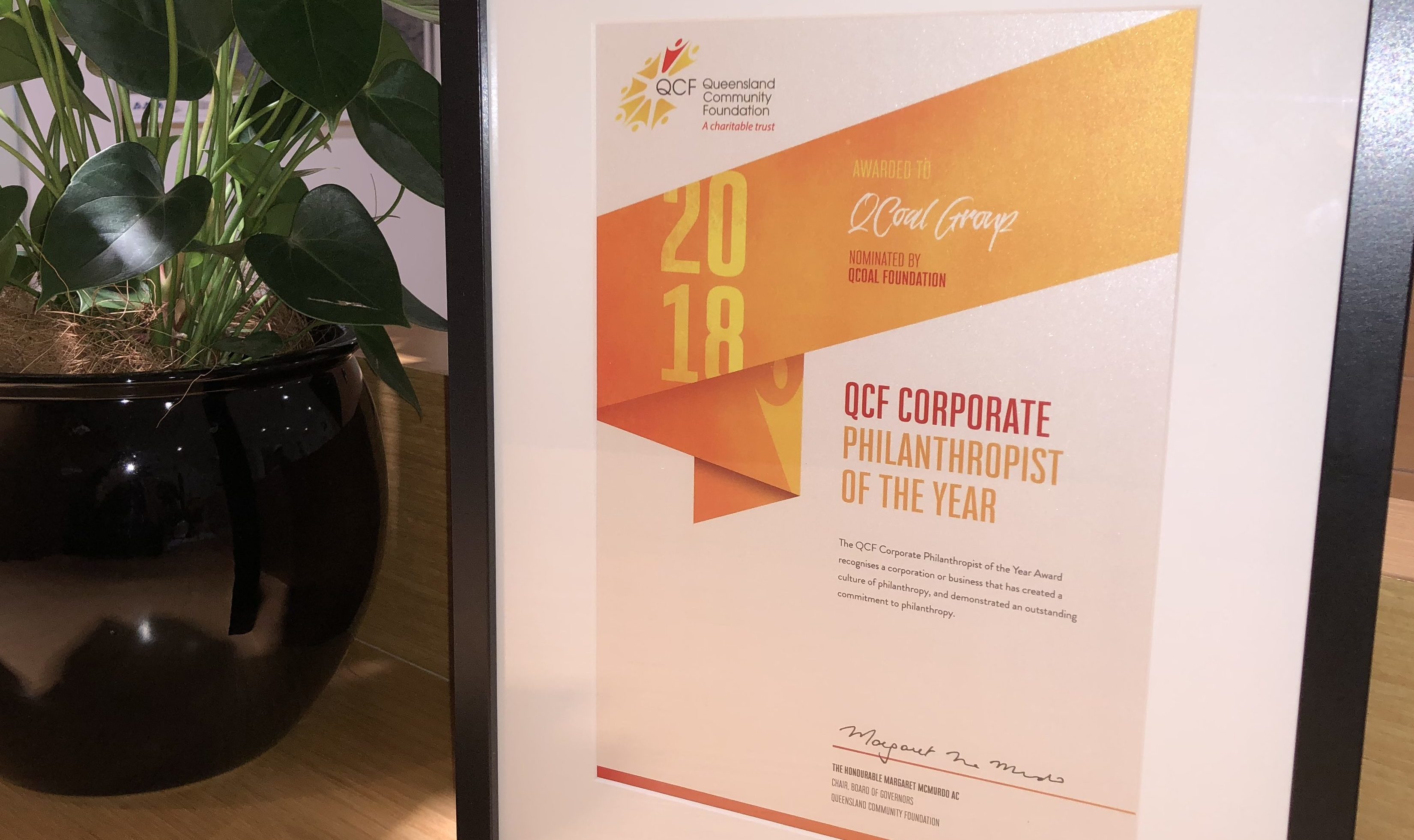 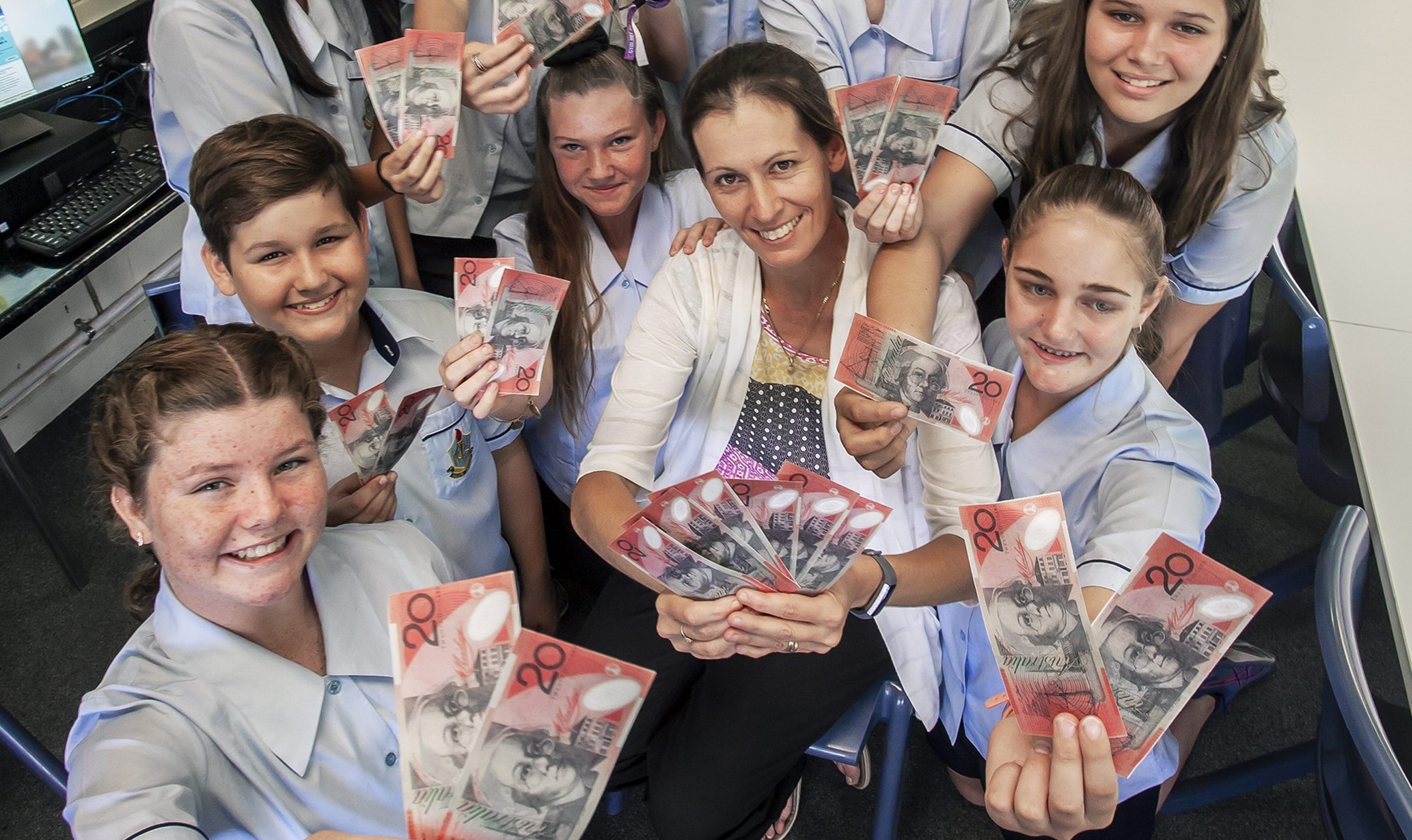